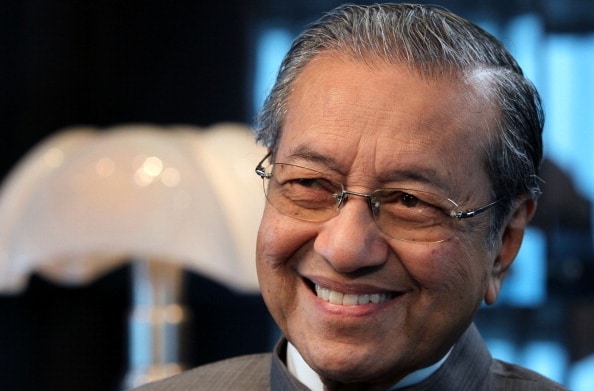 PH’s win has also made a mark in Malaysian history when Tun Mahathir – former and the forth prime minister from 1981 until 2003 – was re-elected as the seventh Prime Minister. What makes this occasion even more remarkable was the fact he did it as an opposition; beating the Barisan Nasional (The National Front) which has ruled Malaysia for all 61 years since independence.

But as football fans, what do we know about Tun Mahathir’s relationship with football? These are five anecdotes that you must know.

Back then, it was pretty common for the the government’s cabinet members and the Parliament members (called Backbenchers BN) to hold friendly football matches against each other. Though not playing himself, Tun Mahathir always showed his support for the matches by greeting the players and having the first kick-off.

On one occasion during 29 September 1988 in Stadium Negara, Tun Mahathir hosted the friendly match again – but this time with the legendary Mokhtar ‘Supermokh’ Dahari.

On 29 September 1988 in Stadium Negara, Kuala Lumpur, Tun Mahathir and the legendary Mokhtar ‘Supermokh’ Dahari hosted a friendly match between the government’s cabinet members and the Parliament members (called Backbenchers BN). It was held to commemorate the last football match ever played by the late Supermokh before hanging his boot.

Datuk Seri Najib Razak, the then Youth and Sports Minister, was among the participant of the match, playing for the cabinet members’ side. He suffered a knee injury from this match.

A few months after this match, it was discovered that Mokhtar Dahari was suffering from motor neurone disease. Having battled the incurable disease for three years, Mokhtar passed away on 11 July 1991 at Subang Jaya Medical Center.

When Kedah reached the final of 2017’s Malaysian Cup to meet JDT, Tun Mahathir ,who were born and raised in Kedah, did not hesitate to pledge and announce his support for the northern side.

In a 3-minutes 36-seconds video that was uploaded on Facebook, Tun Mahathir said:

“I believe our players will be in high spirits because this is an important match for all Kedahans. I believe they can win it [the trophy].”

“All the best to Kedah. Pulun Kedah pulun, Don’t forget that the Johorean does not know what ‘pulun’ means…you guys know. So we have to ‘pulun’. ‘Pulun’ who’s winning. If we win, I can only thank you.”

Like a typical elders, Tun Mahathir also shared his experience becoming a football fan and why he was not playing much during pre-war times and the football nostalgic times in Kedah.

“Back then there were no barricades/ So we were all standing beside the pitch. The goal doesn’t even have a net. If somebody kicks the ball in, it will go away.”

“When I was at school, I didn’t play because I wasn’t very good at it. So I just become a fan like everybody else since football is the biggest sport in the world,” he said.

You can watch the whole video here:

However, much to Tun and all Kedahan’ disappointment, Kedah lost 0-2 to JDT during the final.

It was later discovered that Tun Mahathir is a good friend of the Welsh club’s owner, Tan Sri Vincent Tan, and that he was personally invited by the superstitious Vincent to bring ‘good luck’.

“I came in here to see Cardiff winning this match. It’s an important match and I hope Cardiff gets to the top half of the table,” said Mahathir to the press.

He continued: “Football is the no.1 sport in Malaysia. Many are playing though our achievement hasn’t been that great.”

4. Not keen on holiday after winning

Malaysians truly love their football, so much so that they would need a holiday just to celebrate their win!

But this custom does not sit well with Tun Mahathir. He has been quoted admonishing Malaysian penchant for holiday by saying, “We like less work but want big salary. If we look now in Malaysia, we have many holidays already. But sometimes we take off days on Friday and Monday just to have a 4-days long weekend.”

He then continued: “I don’t agree with this [habit]. We have to work even though it is Saturday. But here we even demand for a holiday when we won a football match.”

Not many Malaysians agree with Tun Mahathir’s opinion. Rather than taking it as a constructive criticism, they would simply slag him off, saying Tun doesn’t even like football and therefore doesn’t understand the need for a holiday after winning a football match.

During his speech in the UMNO General Assembly on April 1987, former Deputy Prime Minister, Tun Musa Hitam joked the reason why Tun Mahathir’s dislike football is because it involves a group of men scrambling over a ball.

“I know for a fact Datuk Seri Dr. Mahathir doesn’t like football because it involves ball scrambling. Therefore I would like to suggest we give a special ball for Dr. Mahathir and another ball for the rest of the players,” said Musa jokingly. “Let us all chase him off and guard our goalpost to ensure him not scoring against us,” he added.

However, while it is true that Tun Mahathir is not the most ardent football fan, he definitely understands the need to compromise the voice for many.

For instance when the national football team ended 10-year gold medal drought in SEA Games 1989, he announced a public holiday to commemorate the historic win. But he also directed the athletes to ‘start preparing for the Manila [SEA Games] edition from tomorrow’.

All right, all right. We admit this has nothing to do with Tun’s relationship with football but it is fascinating nonetheless to see the application of Guardiola-esque 3-3-2-2 formation being used for his latest cabinet line-up.

In football, 3-3-2-2 is another way of denoting 3-5-2 system. It contains 3 centrebacks, 3 central midfielders, 2 wing backs and 2 forwards. It can also be another form of 3-3-4 if we instruct the wing backs to be more offensive.

However in Tun Mahathir’s case, it is a formation used to allocate cabinet portfolios to all four parties in the Alliance of Hope. Democratic Action Party (DAP) and Parti Keadilan Rakyat (PKR) both get 3 portfolios. Meanwhile the other two, Parti Amanah Negara (PAN) and Parti Pribumi Bersatu Malaysia (PPBM), get two.

To make this formation works, every members of the cabinet must work in unison, be resilient when pressure hits and trust each other – just like football players – to form an effective government.

Football has captivated Malaysian hearts for so long, it is inevitable for Tun Mahathir to catch the football bug. In conjunction of his appointment as the country’s seventh Prime Minister, we want to congratulate Tun and wish him all the very best in his future endeavours.

To quote Tun’s words: Now let’s get to work, Malaysians! 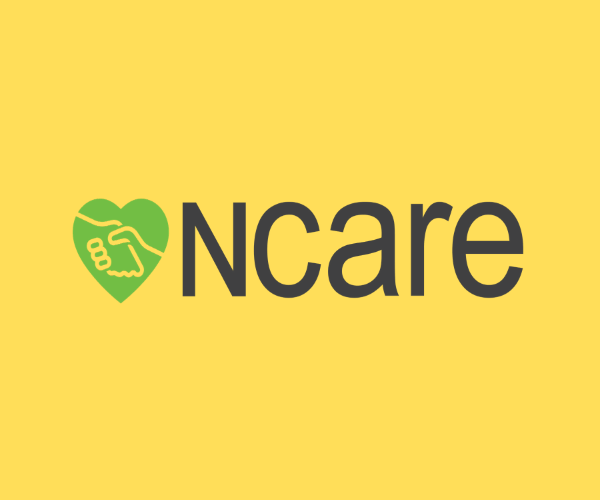